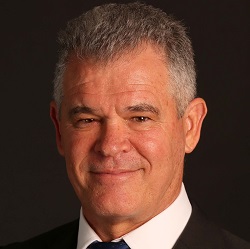 Chris is the Director of the PoliceLink Command for the New South Wales Police Force in Australia.  Under his Command he has responsibility for:

Chris has been involved in a number of reviews into Coronial Enquiry Recommendations and represented New South Wales on the National Review of the Victorian Bushfires Royal Commission Recommendations.