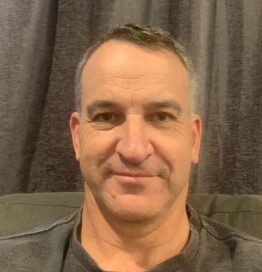 Dylan served time in the NZ Navy qualifying as a Marine Engineer and then joined Police in 2000. He worked in multiple locations and roles since then, predominantly on the frontline, moved off the street and into the Police Leadership school in 2016 and took up the role as National Mobility Manager in 2018 and from there moved into the NGCC programme as Business Change Manager (BCM). As part of his role, Dylan is the Senior Responsible Owner for the current Police operated emergency services LMR network.