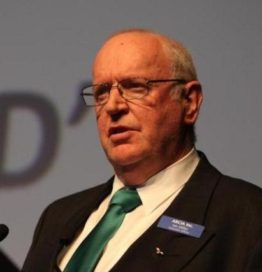 Ian Miller has a long history in the radiocommunications industry in Victoria, working within the major supplier organisations as well as operating smaller radio dealerships. Since the sale of his part of a radio dealership several years ago, Ian has been operating as an independent radiocommunications consultant and has been active in several areas, in particular some of the discussions regarding public safety mobile broadband. With the development of ARCIA over recent years, Ian is one of the foundation members of ARCIA in its current format and has been the Spectrum & Technical committee convenor for seven years. He has now been appointed as the executive officer for the association. A strong supporter of Australian business, Ian works towards improving the professionalism and skill levels of the wireless IT industry.