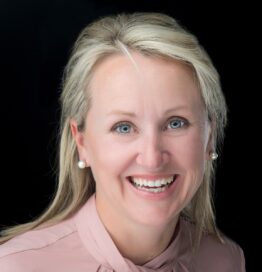 Jackie Dujmovic is the founder and CEO of Hover UAV an internationally recognised drone consultancy and system management company.

Jackie knows flight regulations and procedures like nobody’s business and is an invaluable resource for anyone wanting to create a world-leading drone operation.